Surely a major highlight of the Angling Competitions of the Bexhill Sea Angling Festival 2014 must be the Charter Boat Challenge. What a sight to see five of the Charter boats who operate out of Eastbourne's Sovereign Harbour all heading out to sea in the spirit of local angling camaraderie and competition. 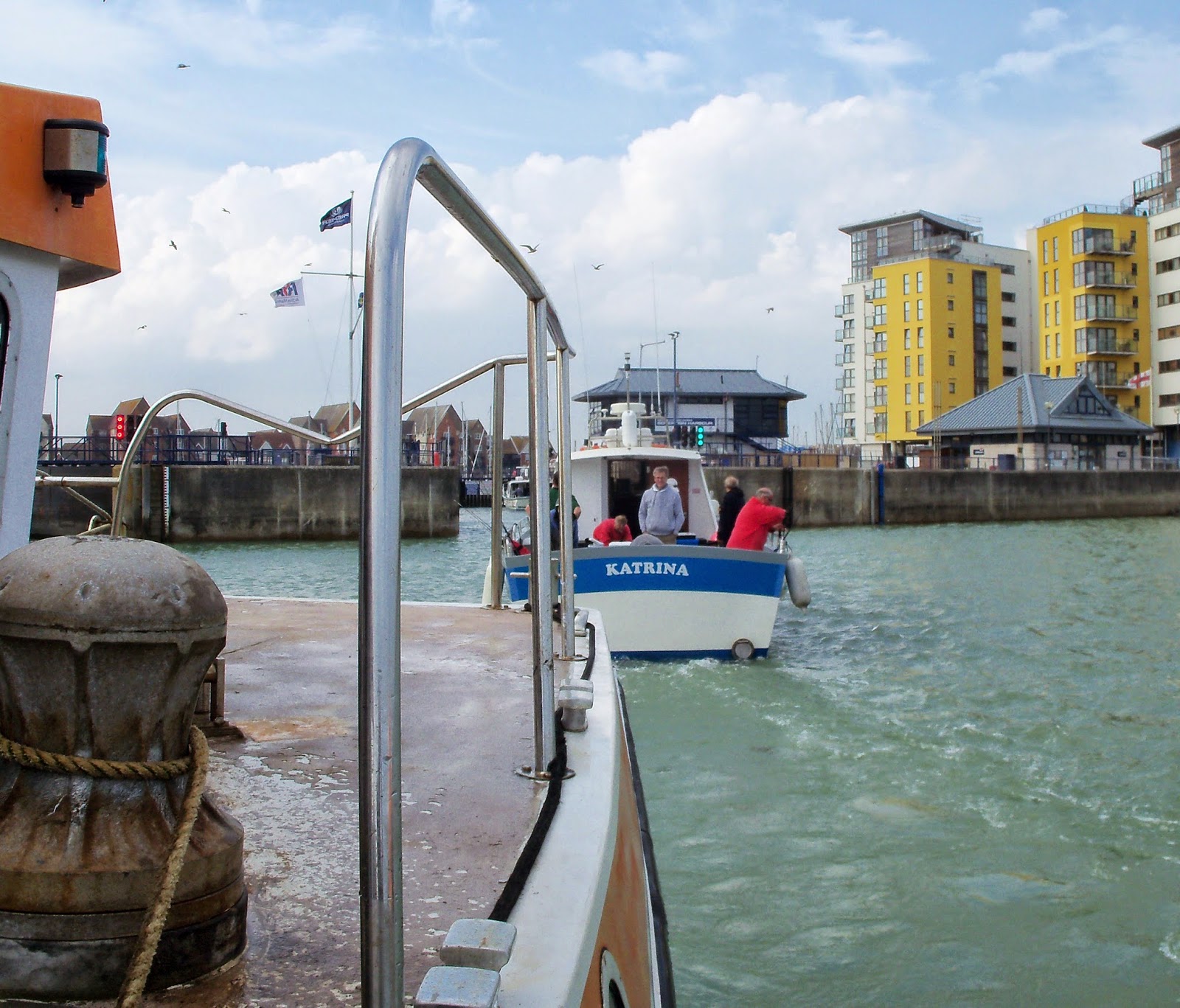 Fishing limits for the comp formed a triangle pointing seaward, from Eastbourne light house, to the Sovereign light tower and back to the Cooden Beach Hotel. 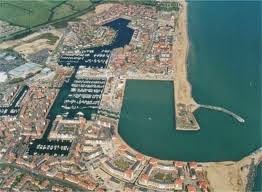 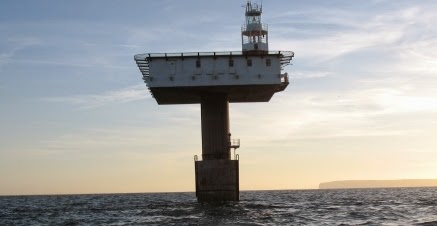 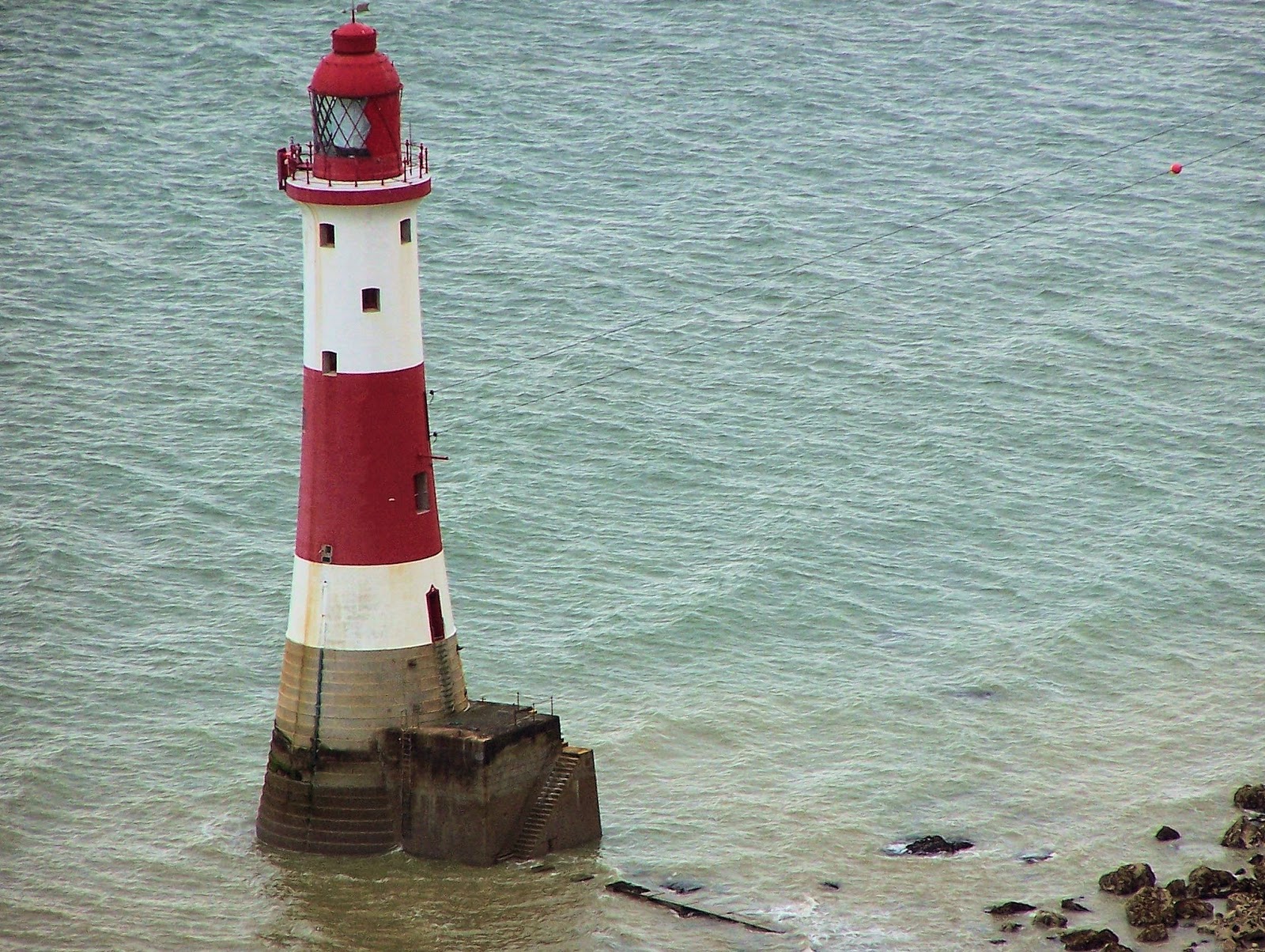 The days started with each team of four anglers drawing pegs to see which boat and skipper they were with for the day. Taking part in the event were the following experienced and established local skippers: Excalibur (Lance Brown), Panther (Brian Kent), Misty Blue (Peter Byers), Katrina (Roger Wilson) and Aladard (Phil Batt).

This was a Catch and Release comp with no size limits, with the teams having to record as many species as possible on their catch charts as they were landed, before returning them to the sea.

With the wind blowing from the east fishing was not expected to be particularly good, but by the end of the day the total number of different species recorded by all the competitors was 21.

The winning team was from The Eastbourne Angling Club fishing aboard Aladard, skippered by Phil Batt. They recorded 14 different species for a total of 25 points. The catch included a very rare John Dory! The EAA winning team comprised of Dave Pringle, Colin Mason, Mark Almeida, and Ben Harris. 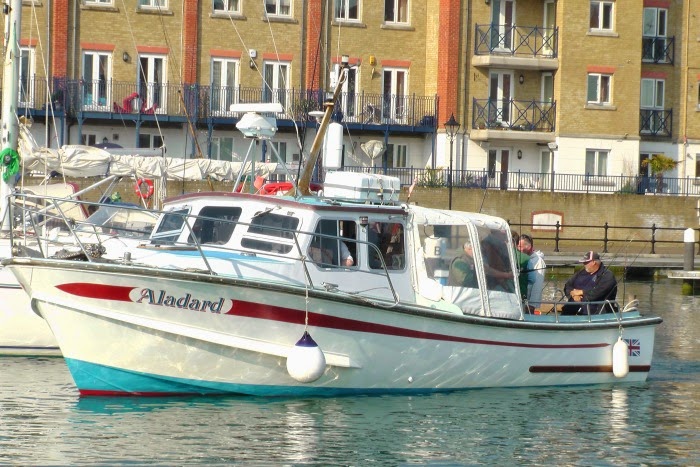 Pictured below is Colin Crosby from the Hastings Angling Centre Team aboard Excalibur, with a very nice Black Bream. 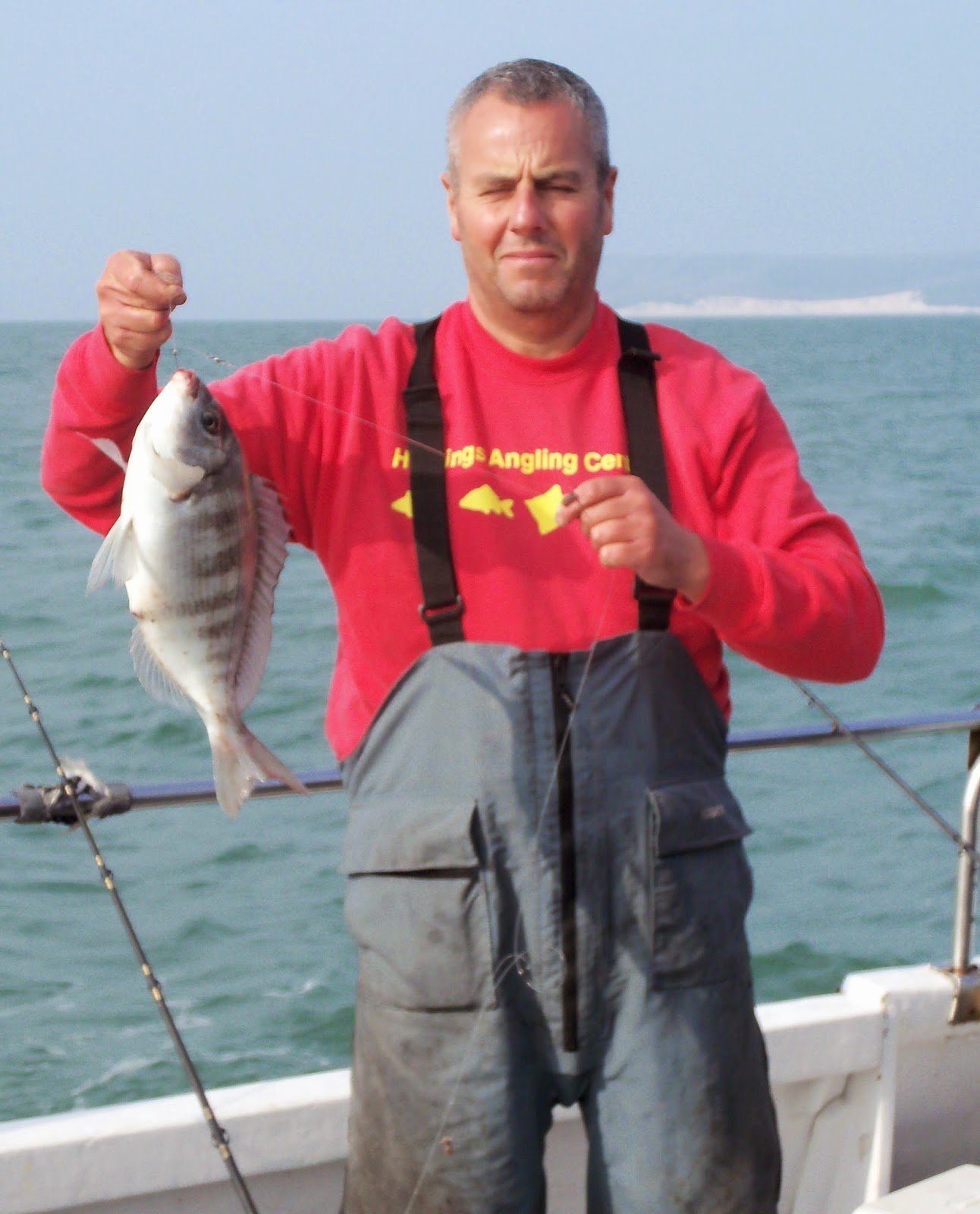 The three winning teams each received cash prize monies from the entry fee, and prizes which were donated by Anglers Den in Pevensey Bay and Hook, Line and Sinker in Bexhill. 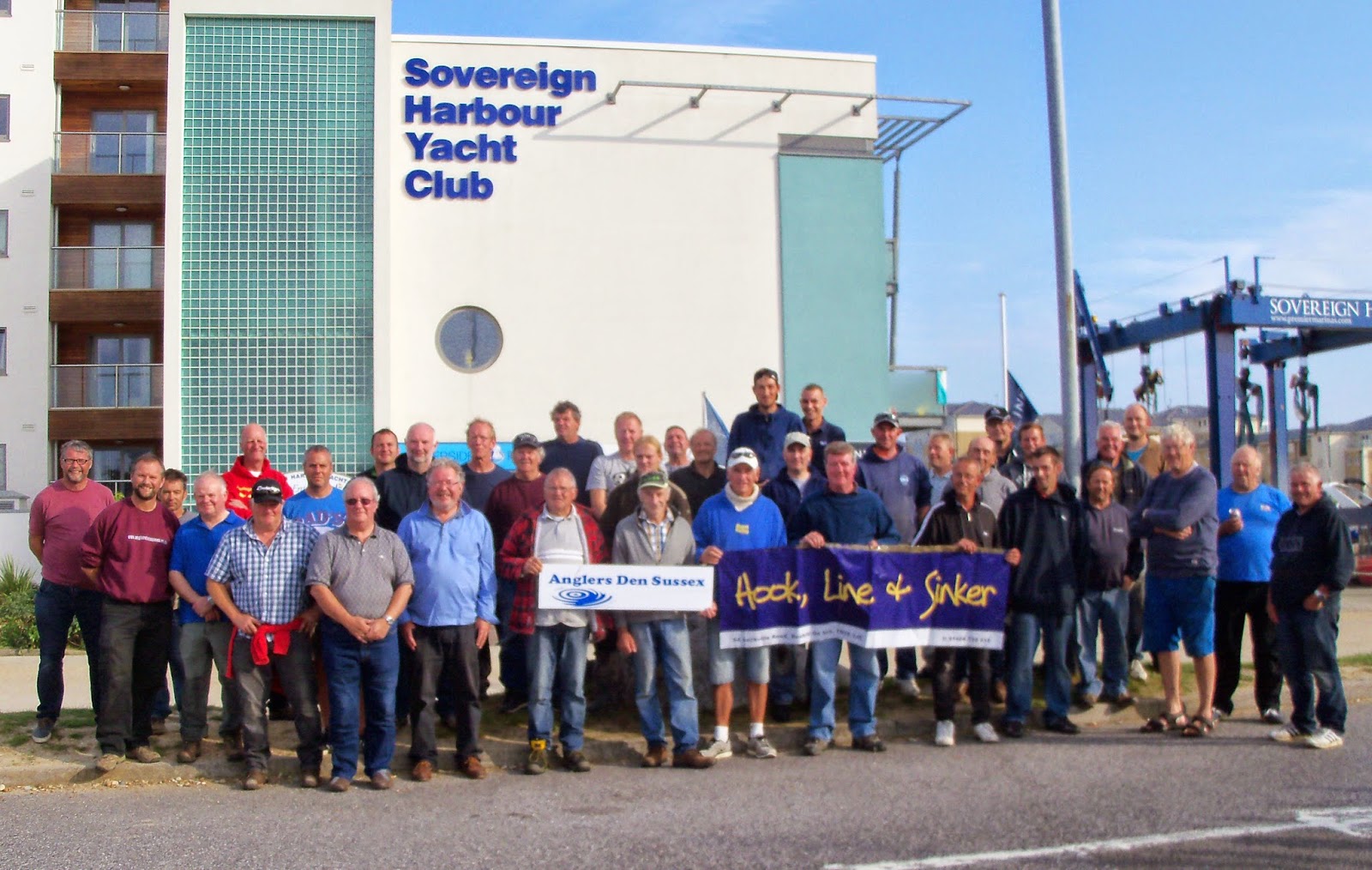 Feedback so far about this successful event has been very positive, with many participants already expressing an interest in fishing this event again next year.
Posted by Unknown at 23:00